Pacific Environments has been involved in numerous successful social housing projects with both private developers and kāinga ora, designing homes for people and families in need.

In October 2016, Pacific Environments was commissioned by kāinga ora to design a “pop up” emergency social housing village. The intention of this village was to provide short term housing (under three months), while longer term accommodation was found.

The village of 41 new houses was designed, documented and consented within a 4-week period, with the first residents moving in three months later.

The site layout has internal blocks of houses facing streets to engage the site with the road and its residential character. The dwellings were placed to form socially active streets with robust CPTED surveillance principles. 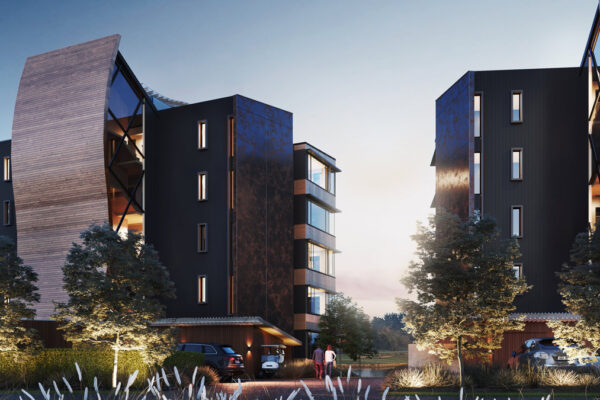 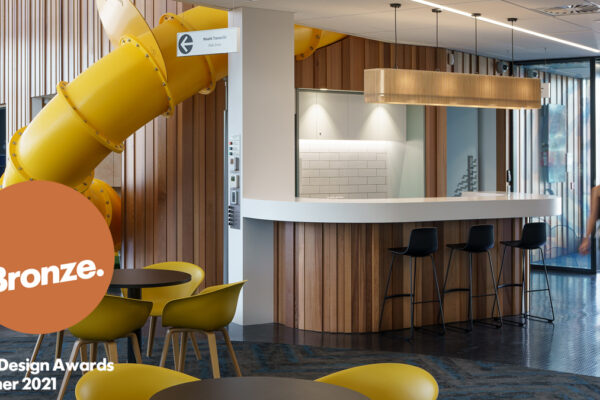 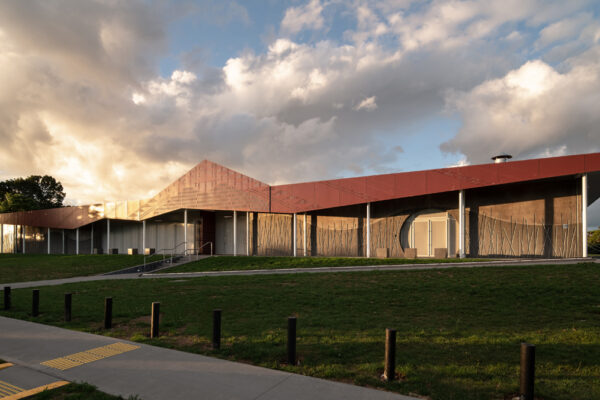